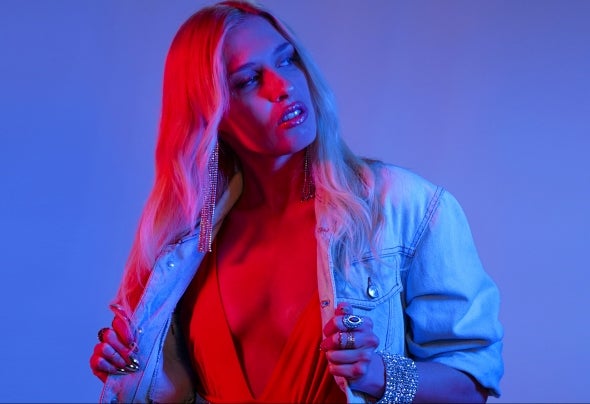 ALEXA is a pop-dance singer, songwriter based in London, UK She showed her natural talent in music from an early age. Her passions were singing and playing the piano since the age of three when she started her first lessons. During her childhood, she also competed in numerous contests and many music festivals in Greece and abroad. Later on, she finished the Music School of Piraeus and graduated in Musicology from the Kapodistrian University of Athens, in Greece. Alexa released her first debut EP ‘Forever Yours’ on 2013, including three songs (‘Forever Yours’, ‘Too Late’, ‘Got 2 Make It’), from Addicted2Bass, in association with Ministry of Sound UK. In 2013, she released a Greek single called ‘Meine Auto Pou Eisai’. Continuing her collaboration with Addicted2Bass, she released her singles 'The One', (2013) 'Wild & Free ‘ (2014) and ‘For Love’ (2015). Her latest single is called ‘ Out On My Own’ and has been released in May 2019 by SPINNUP of Universal Music Group. Alexa collaborated also with artists and DJs from France, Italy, Russia, and Greece and toured in the United Kingdom, Germany, Cyprus, and Greece.