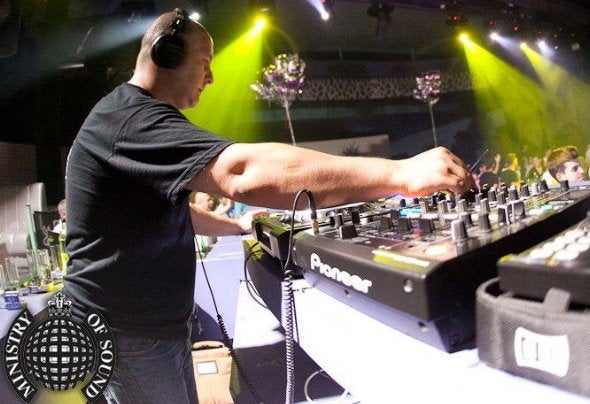 As both DJ and Producer,AVSR is one of the fastest growing names in Progressive House & Trance. AVSR career started back in 2001 at Club Toxic8 Cambridge. 13 solid years of successful electronic music production have lead to the past 5 years of DJ’ing the Globe.As a true International DJ,AVSR now offers a unique insight into today’s music across several dance genres, also being the first to play numerous massive hits through his infamous Clockloop Airtraffic radio show in South Eastern Europe. AVSR along with Jeff Phillips been a part of Global Underground Tour 2011 and Ministry of Sound Tour 2012. Along with a love for music came a love for travelling and has seen AVSR hold club residencies and guest sets throughout the Globe, From Miami to Australia and Abu Dhabi to T hailand. T his experience has allowed him to gain a style that is now universal.His energetic, emotional and unique DJ sets serve as the universal language he uses for more than 15 years now to tour all around the globe to get into direct contact with his fans at all times.Summer 2011 will mark a landmark anniversary of Ministry of Sound. Marking a change in direction from traditional Mediteranean parties,AVSR has always been acclaimed for its adventurous and forward-thinking line-ups, musical direction and state of the art production.AVSR Still on Tour with Ministry of Sound, Global Underground & Addicted2bass Records along with T8 Robot!