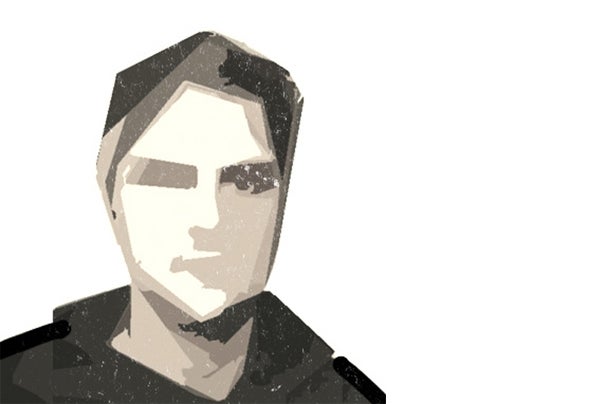 Andrew K (Andreas Karampatzakis) was born in 1985 and raised in Thessaloniki, Greece. He started his dj career in an early age, with the assistance of the local agency "Underground Lessons", run by Dj Leoni. Over the years he has steadily built a profile for himself by delivering quality dj sets, with excellent technique and programming both in clubs and radio shows worldwide.During the summer of 2004, Andrew found himself between the top 10 of new-talent djs, in a competition run by Global Dj Broadcast and Markus Schulz. His set was selected through hundreds of entries from all over the world and made a big impression to the underground music community.As a producer, Andrew K has already over 50 releases under his belt, on labels such as the famous Global Underground, Anjunadeep, Bermudos, Balkan Connection, Babylon, Vapour, Armada, Pure Substance and more. His tracks have been supported by djs as Sasha, John Digweed, Nick Warren, Hernan Cattaneo, Armin Van Buuren, and Markus Schulz, just to name a few, and aired in radio stations as Radio 1 (UK), Kiss FM (UK) and Metrodance (AR) and many others worldwide.They might say that a good producer doesn't make a good dj as well, but you will find that with Andrew K this is definitely not the case! He has been a guest in numerous clubs and festivals worldwide, in countries as Argentina, Mexico, USA, Malaysia, Indonesia, Germany, Panama, Peru, Czech Republic, Colombia, Hungary, India, Slovakia, Turkey, Bulgaria and more. Furthermore, in the summer of 2006, Andrew had two nights in one of world's most renowned venues, Cavo Paradiso at the island of Mykonos, Greece.With technology advancing yearly, it is not a surprise to see Andrew take djing to the next level. Andrew now plays a semi-live set, making every performance unique by taking the max out of today's top technology.In 2007 Andrew K launched Vise Versa Music, a musical imprint bringing top quality, contemporary club music. The label has been excellently received by djs and music fans worldwide, while some of the signed artists include Max Cooper, Robytek, Max Demand and David Granha.