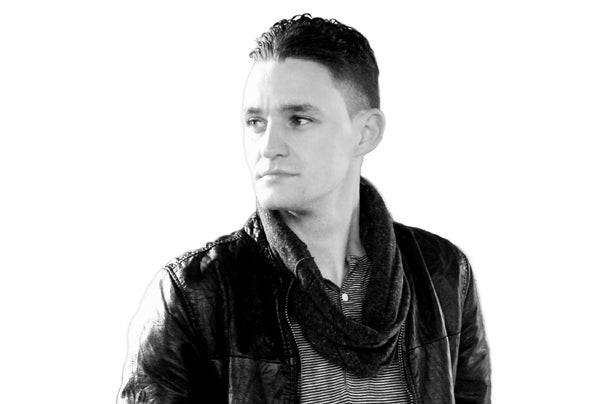 Music has always been his biggest passion, listening music every day, every minute, every hour!Since he was young, Mylan listened music on the radio and television and he immediately knows that he likes electronic music.When he went to parties were he saw deejays performing, he knew exactly what he wanted to do in life, being a DJ and and make some music. Soon he bought material and started to work.He started to play at local clubs and parties and soon evolved into bigger clubs.He played for many Push It Party's, other organizations and clubs like Café d'anvers, La Rocca, Decadance...He released tracks at Consumed Records, Kiss My Beat, Push It Records, Bonzai Records, Planet Scaldia, made remixes for Ecco, Ralpheus, Jimmy Galle, R&Y, DJ Prinz and awaits the confirmation of others to come.Mylan music productions and deejaying is a combination of house and techno with his own special touch.He is influenced by Underworld, Depeche Mode, Deep Dish, Sasha, John Digweed, Carl Cox and many more.Music is more than a passion for him!