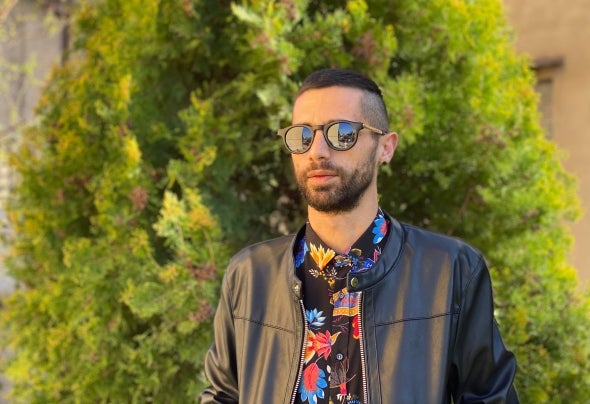 Started DJing quite early, at the age of 16, when he bough his first vinyls. A resident of Nord Italy, Francesco Castaldo played in several clubs in the Emilia Romagna area, establishing his name as DJ resident of EDEN CLUB, with a groovy sound that left the dance floor no choice but to dance. After many hours on the dance floors, the talent of mixing brought him to the consoles of the Riviera Romagnola (Riccione) such as the historian Cocoricò, Echoes and Prince Club. In 2011-2012, he brought his bag of Vinyl House, with Techno contaminations, in the capital, Rome. Performing in clubs in the city. Gay Villa and Goa Club. He continues to perform in various parties.