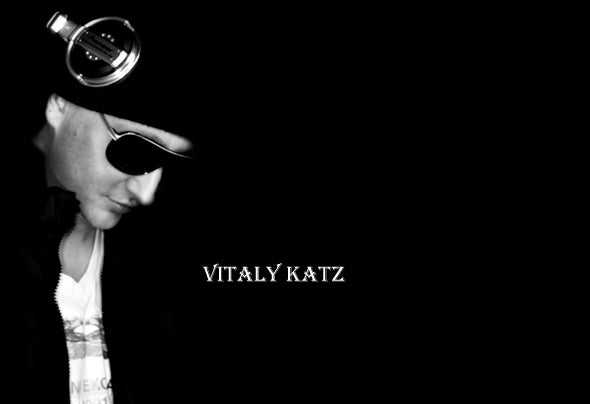 Vitaly Katz was born in the Eastern European country of Belarus. As the Soviet Union collapsed around them, his family wanted a better life for themselves and decided to immigrate to America through Austria and Italy.By 1990, Vitaly Katz and his parents found themselves nestled in New York City. New York City’s culture was a constant musical inspiration for Vitaly Katz throughout his adolescent years.He had a passion for Broadway and listened to all types of music available to him. At the age of 14, he purchased his first set of turntables and began mixing House of the early 90s. He had a yearning to follow in the musical footsteps of his favorite DJs at the time, Junior Vasquez and Danny Tenaglia. As the years progressed, Vitaly Katz began the transition from a DJ to a producer of Tribal, Tech House, and House.Today he states, “I love this and it will always be my passion. I’m eager to share my love for the music with people.” Vitaly Katz is well on his way to accomplishing this goal as his tracks have charted in the top 100 releases on the Billboard Charts.He has signed multiple artist from around the world to his own label, Smash Records which is multi genre world wide. The name says it all, the music released on this international label will variate through out every EDM genre with sounds that are made to smash the dance floor.Vitaly Katz is currently also a resident Dj of the international clubbing brand "FRISKO" which also holds popular international visual show called "FRISKO KIDZ"