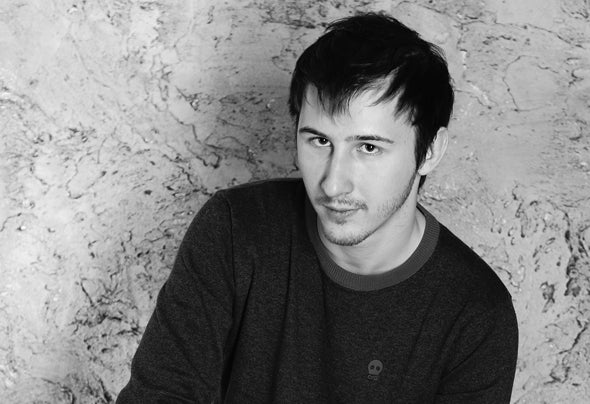 Asten is Evgeny Suglobov from provincial city near Moscow. He doing music a lot of years but started to gain popularity about a two years ago after release his debut album Pure on Pitch Music and some releases on Silk Textures. We can describe Asten music like melancholic, deep and airy with a lot of unique elements and he keep it away from any standarts and templates.Now he work with such labels like Particles, Festival Lounge, Tetsuko, Lovezone, etc. In 2012 he founded new label - Aura Music in a collaboration with his friends Escenda, and working a lot over releases with interesting and original techno/progressive sound mostly from russian musicians.Also, the second Asten album coming in the end of 2013 and there will be a lot of lyrical deep minimal tunes inside.