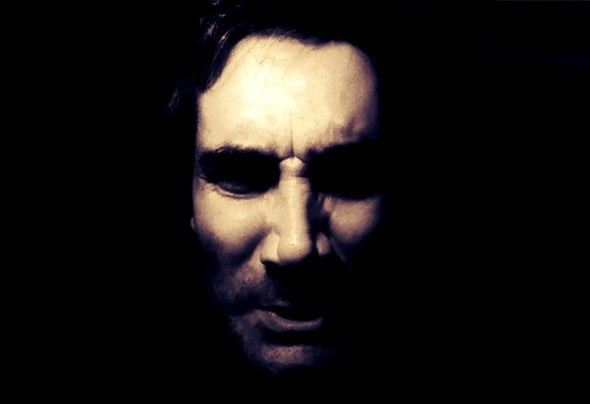 Gonzalo was Born in Buenos Aires, Argentina. At an early age he had a great amount of musical influence from his brothers and parents. He studied classical music at the National Conservatory Carlos Lopez Buchardo in the city of Buenos Aires, Argentina. He also studied popular music and jazz with Fernando Zaldivar and Gustavo Pires, among others. He acquired mastery in arrangements, programming, and music production with the great Máximo Pera Renauld. Gonzalo is an emerging artist in the electronica genre – most often considered a composer of deep house music, but known to work within several other styles. He also works with different artists and professionals from Latin America, Europe, and the United States as an independent producer. He also performs live as an instrumentalist with various Miami bands appearing at concerts and festivals.