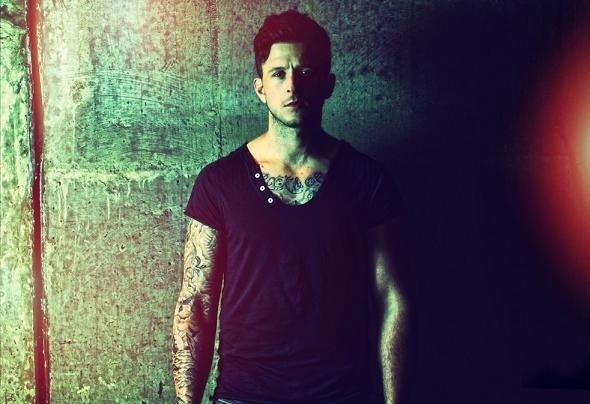 Influenced like a lot before him by the likes of Carl Cox, kaiserdisco and Dubfire, in 2011 Snappa was born out of frustration of over commercialized music. He went underground and came out with a signature sound of dark percussive patterns and heavy beats. Having experienced the highs of the Music industry, Snappa changed musical lanes and it’s paid off with support from Umek, James Zabiela, Paco Osuna + Da Fresh.The underground success supported by Snappa’s own releases on 1605 and Freshin most recently, show that the path is laid as Snappa forges his Techno sound amongst some of the world’s best djs.As a DJ Snappa’s understands how the floor works having been there himself, since he was too young to get in and now at places like the infamous Warehouse Project, DC10 and Cocoon. It’s as a producer that Snappa excels even further with a penchant for moody hammer hard basslines and rythms that re affirm your love for techno music. Snappa has arrived from the dark side and he’s coming in, invited or not.