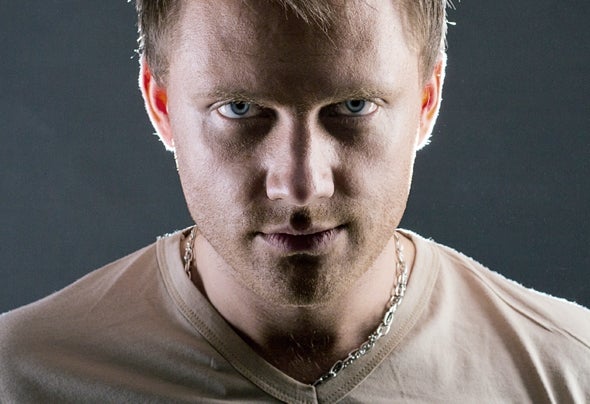 Russian DJ / Producer Ron May born and raised in St. Petersburg, a unique city and one of the cradles of the fine Russian culture. Ron May began his career in 1999. So far he released many highly successful dance and pop singles. His tracks have been released internationally by such labels and Ministry Of Sound, Hed Kandi, Starlight, Time, Destined, Rise, Z Records, Pink rabbit achieving unprecedented success for a Russian house artist. Almost all of Ron May tracks were in the Top 100 Beatport House Chart, a few singles in the Top 10 and of course his track "No Jazz "- first position of House Chart! Ron was recently signed to Plus 39 Group, a prominent and dynamic Management / Publishing Company, and he is working on several projects and remixes to be released across 2011/2012.