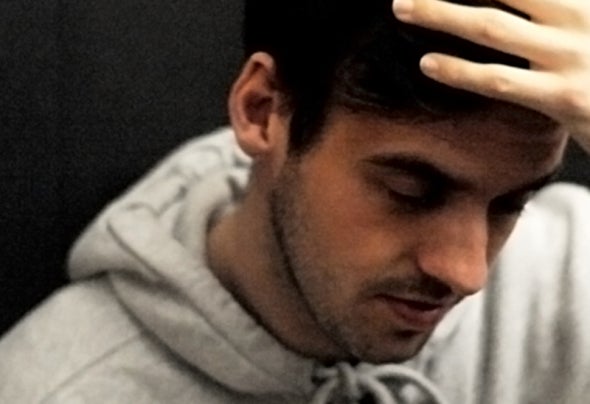 Lee Game is still a relatively young DJ/producer. Known for playing the main room progressive and electro sound has made Lee a firm favourite in the London house music scene, having played for many of the capital's leading promotions at some of the most known clubs around including Ministry of Sound, Pacha London, Proud2 (formally Matter).Lee decided to launch his own promotion with a strict music policy based around the sound he enjoys regularly hosting Ministry of Sound, supporting some of the biggest names in the industry.Over the past year Lee has concentrated on producing which has seen his tracks gain support from the likes of Dzeko & Torres, Hook N Sling, Mark Mendes, Stonebridge, Dzeko & Torres, Charlie Hedges (Kiss FM), MC Flipside, A- Divizion, Michael Brun, Maurizio Gubellini, Delayers, Lush and Simon, Quentin State and many more.With a busy diary of gigs in the UK and Ibiza and an ever growing production catalogue, Lee Game is a name to watch out for!