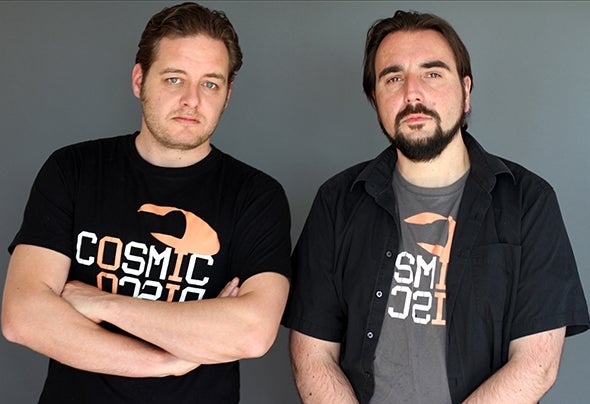 Zweistein (Willem de Poorter and Daniel Englisch) is a producer duo, dj’s and a live act from The Netherlands.They began their collaboration in June 2011 after many years of experience as solo artists and have performed throughout Europe from France to Greece and Spain. In addition, they run together the label Cosmic Disco Records.Their music is supported by Richie Hawtin, Kollektiv Turmstrasse, Danny Tenaglia, Nic Fanciulli, Francois K, and many others.