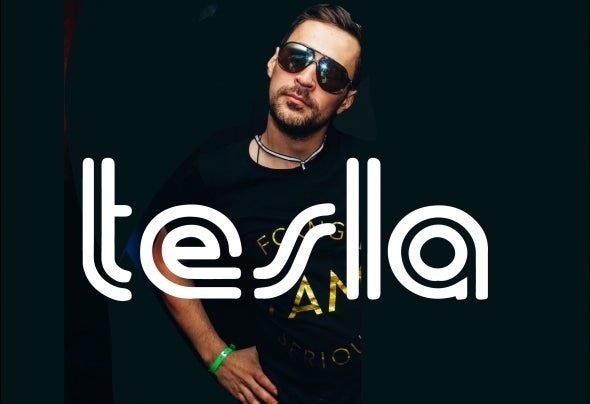 Vodka, crude oil, meticulously engineered self-stacking dolls: Russia is famous f or a lot of things. Floor-filling techno is not one of them. Its a good job, then, that Russian producer TESLA has never been driven by musical convention. TESLA, real name Filipp Lozovsky, comes from a small town in Russia. His career receiv ed itsignition when one of his early tracks was picked up and supported by Paul van Dyk and UMEK. It was the break TESLA had been waiting for. Since then, hi s progressive approach to techno has inspired a string of successful releases on heavy weight techno labels like VANDIT, Toolroom, Deeperfect and 1605 the lab el of legendary technoguru UMEK. Mechanic percussive elements clatter their w aythrough chameleon musical landscapes that change colourand shift gear unrel entingly. Piercing synths and menacing bass lines are yet more evidence of the abiding quality thathas seen TESLA become a regular in the charts of leadingclu b music portals like Beatport and Trackitdown. Pioneering techno from a small to wn in Russia? With TESLA it was only ever a matter of time.