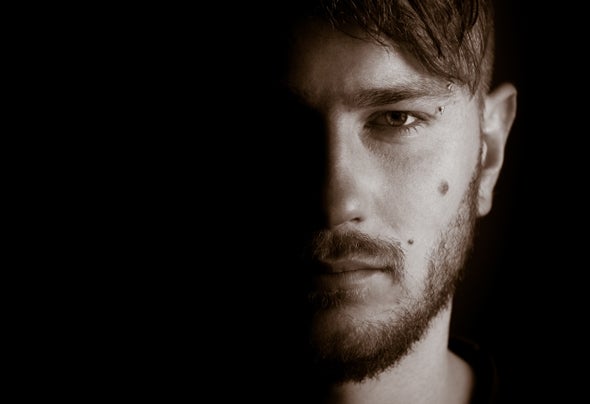 Nino Weber,a DJ and producer born in Hildburghausen, who constantly surprises his audience with new sounds and sets them in a trance. For more than 4 years now he juggles his records over the needle and works his own tracks on CDJ's into his sets, which they always like a clockwork grab in each other, as he skilfully decorates highlights and thus sets in scene. Since 2015 he has been an integral part of the established label "Leuchtkammer" in Thuringia. Together they organize electronic events with a unique ambience and full of positive energy through high quality music. With his diversity from Electronica to Techno, his style finds a broad flavor in the vast techno scene. As a producer, Nino Weber leaves sounds that inspire dreams and with driving elements provide a basis for a captivating sound experience. September 2018, he released his first EP called "Aborigines" and thus set the first cornerstone of his career as a producer.His motto: music connects! Which stands for a common togetherness of love and passion for music. For Booking or Remix Requests: leuchtkammer_booking@hotmail.com