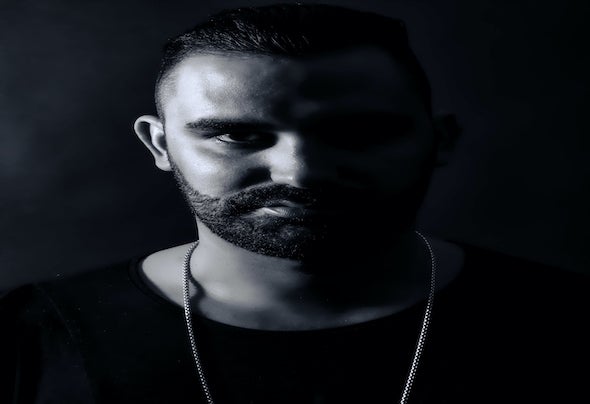 Alex Sanchez [ALX] has embarked on a journey that experiments with new elements to create his own one of a kind sound. in a music scene with no shortage of cultural influence, where hours can easily turn into days of music, ALX has engrained his mark in Miami. He’s sifted through an aural mélange to infuse his sounds with deep dark basses, Deep Inspiring Melodic synths, and experimental riffs. Curiosity and exploration launched him into the DJ realm and remains at the core of his production. ALX’s recent releases have gained him recognition in the underground music realm. “His music is a consequence of a careful attention to detail” says Thump Magazine, “his ear for enhancing his sound with pulsing, eclectic melodies is making him one to watch.” n the DJ Booth, no two performances are alike as he utilizes new tools to produce and tailor his music on the fly to convey fluid energies. “Music is a form of communicating feelings and energy, not a particular message”, says ALX, “it goes beyond music; it’s about how you make people feel and the experience you create for that moment. His Project Descend Continues to grow and make waves in the scene along with him.