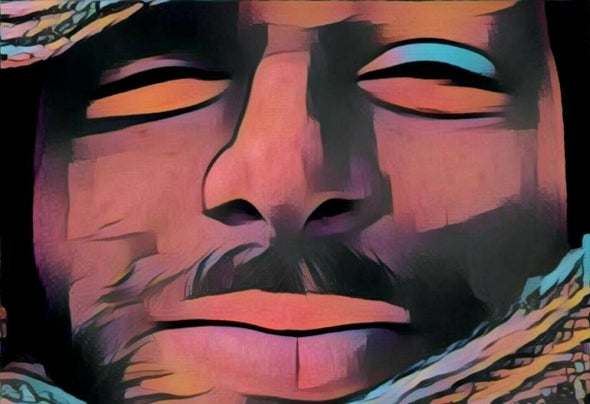 In April 2018 Dafinchi started playing as a DJ at local events of VOGELFREI, a collective from Kassel, which proceeds to host raves in the local club scene or outdoors. While djing he is transporting straight, clear but still melodic and atmospheric Techno sounds with diverse influences, from Monkey Safari, Lane8, Giorgia Angiuli to Spartaque, Spektre, Umek, 2pole and a lot of other artists. Just recently, Dafinchi began to produce music and soon was discovered by label owner Following Light, who helped him to release his first Track 'Relations' and his own professional Remix on his label ANCL LINCOR.