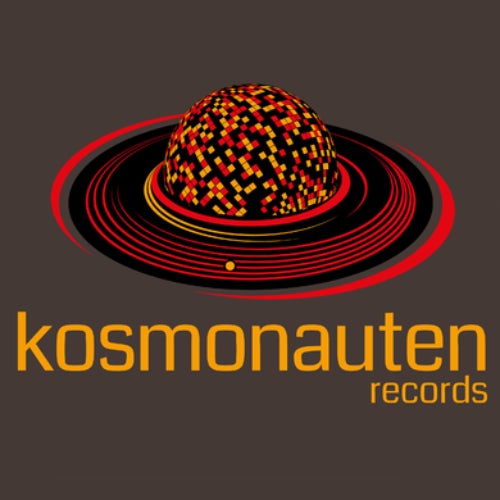 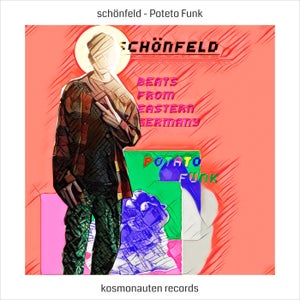 Let me explain something about the Album Potato Funk.

This album is a matter of the heart for the producer Schönfeld, who lives in East Germany. He developed a wide range of sounds and would like to illustrate his diversity and creativity in the field of electronic music production with this album.

He embarks on a variety of excursions, from ambient to dark beats to joyful surprises. It is music to listen to, dream about, tense and enjoy. Darker areas are also explored. How else to put it? His fire burns, passion lives high.

Since Schönfeld grew up in East Germany he found his very own interpretation of what grooves and what doesn't, so don't be surprised that the beats sound like they sound. It was a lot of fun developing and expanding them.
Greetings from East Germany. Schoenfeld
credits
released October 24, 2022