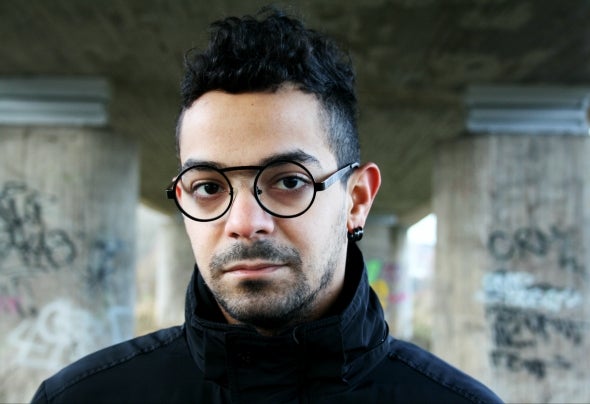 Raphael Pad is a producer and dj from Manaus, a city nestled in the middle of Amazon Jungle, Brazil. During childhood he started his bass studies when he was 12, thanks to this, Raphael Pad is highly influenced by traditional music, affecting his sound by the dominant use of clean tones. His style is a mix of balanced sound levels, generally ranging on the darker tones and precise rhythm. Its a mix between the purity of Lounge and Dub Techno's high quality underground beats.Now living in Helsinki, Finland.