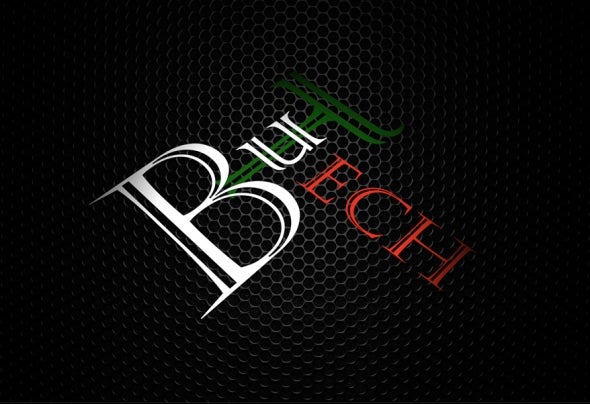 Anton Andonov is the name of the young and talented DJ, Producer & Remixer Bultech / PILOT BG.Anton is born in 1989, in Sliven, a town in the eastern part of Bulgaria. He was just 17 when he started his career as a DJ in Sliven. His style is Progressive Tech House. In 2011 after five years DJ-ing in clubs he felt inspired enough and tried composing and remixing.In 2012 he recorded his first EP for Bdivision Records, an Italian Label, and two months after he made another EP for the Mexican label Kansak Recordings.After a year of continuos work, in 2013 he recorded his debut album Signature, consisting of 8 progressive tracks, mainly deep bass lines and melodies. There is also a collaboration with Victoria Still. T he album is produced by the Bulgarian label Innertek Recordings