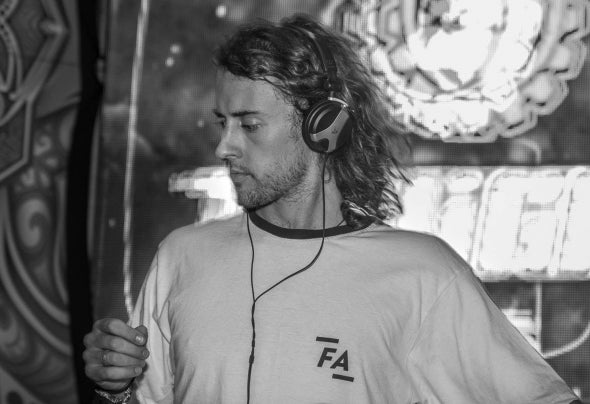 After the release of his first EP on Teknotribe records, Ryan Hill has gone on to release on Katermukke, Awen Records, Bully Beatz and esteemed Ukrainian label Dear Deer, with his Awen release making it into the Beatport Melodic Techno hype 100 chart, and his Bully Beatz release making it into the Minimal Techno Hype 100. His work has been remixed by K.A.L.L.I.L and Maksim Dark, and he has received support from the likes of Gaga, Mateo! for his track “Nebula” and from Cherry (UA) for his track, "Akira". Although his sound could be broadly categorised as Techno, he has always been influenced by an array of genres, from Deep House to Nu-Disco and everything in between. This has allowed his carefully curated sets and productions to be diverse and full of variety, while at the same time maintaining the same overall energy and sound. This unique blend can be described as spacey, melodic, progressive and consistently high in energy, with occasional bursts of darker, minimal grooves.