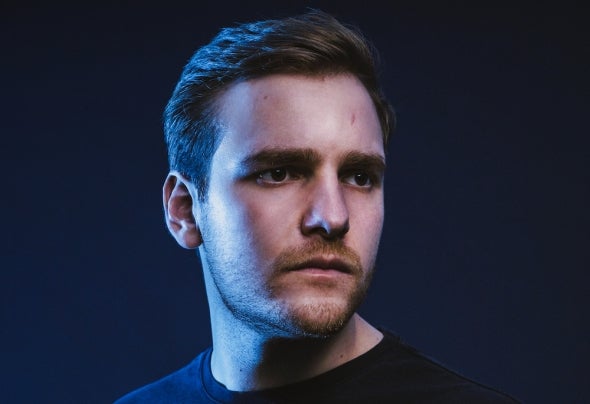 Maurin, born in the 90s, is a young producer and DJ from Düsseldorf. His sound is characterized by a unique groove and melodic basslines. Due to the deep engagement with bass-heavy, dark sounds each track contains an almost harmonic, as well as dark and driving atmosphere. The music already proved to be a great passion in his childhood and so he discovered his talent and tactfulness at an early age by practicing drumming. The musical journey started with early band experiences and contests. The fascination for rhythmic and driving sounds developed continuously from this point on. From Metal to Electronic Sounds. After several years of band experience in a genre that is known by loud and characteristically destructive sounds, interest grew increasingly in the electronic direction. Since he started with producing his sound is always developing and evolving. Mainly his productions are assigned to melodic techno, but he always keeps his options open. His variatons in style and rhythm do not have a xed genre.