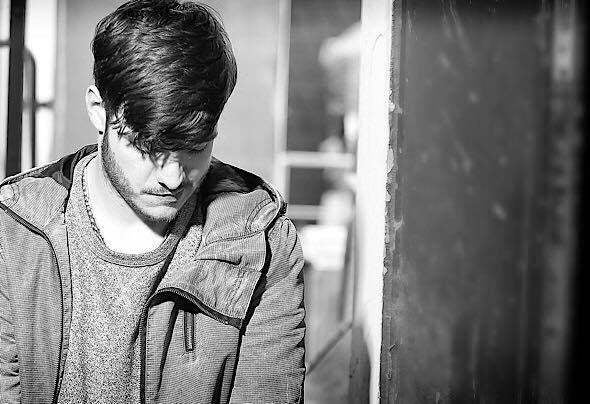 Fabian Vieregge moved to the capitol Berlin in 2011 to find himself in music. After years of studying the many varieties of electronic music, he found his own melodic & progressive style in producing and DJing. He released on labels such as Cinematique, Mango Alley or his home-base imprint Geistzeit! Fabian got supported by some of the most wanted Berlin DJs like Mehr is Mehr, Martin Ka, Moji, Mona Moore or Maurice Mino. His tracks got also played by international artists like Lonya, Dale Middleton, Citizen Kain, Daniel Mehlhart, Darin Epsilon and many more! He’s had the honor to play in some of the best Berlin clubs such as Kater Blau, Lieblingsbucht, Salon zur Wilden Renate, IPSE or Anomalie Art Club. He has also played in other regions of Germany like at Odonien Cologne, Bamberg, Passau, Saarbrücken or Zürich(CH).