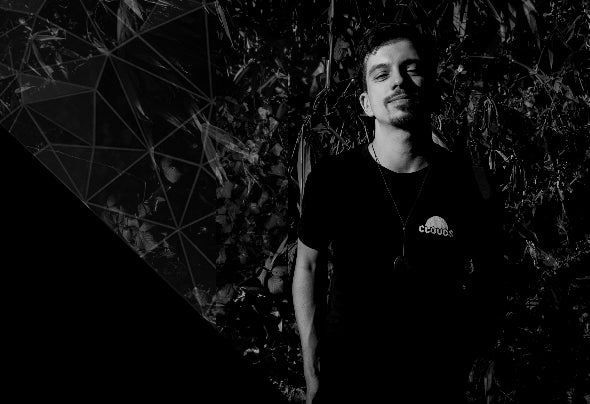 Some years after his first contact with DJing, Denis can now come up with his own style. In the last few years, he has been able to develop it continuously through regular appearances in the local clubs and has also gained experience beyond the local level. The DJ and producer from Saarbruecken, who by the way has AustrianTurkish roots, defines his sound through driving basses, often paired with emotionally charged lead sounds and catchy melodies, whereby his inclination to the dark and mystical, always has a strong influence on it. Melodic Techno is most likely to hit the spot, although he doesn't set himself any limits here either, and likes to create and combine cross-genre sounds. He says, "As long as the music touches your heart, it is perfect. Everything else is secondary." Since 2016 he has been an established member of the Techno Club "Mauerpfeiffer" in Saarbruecken, which opened in the very same year. As resident of the Mauerpfeiffer, he regularly shares the place behind the DJ desk with national and international acts and regional talents. His first releases followed in March 2016. Meanwhile his tracks were signed on labels such as “Dear Deer Music”. Since 2018 he is running the music label “Nala Music” with two friends, which is mostly focused in deep progressive and melodic techno. Cooperations with other artists are currently the DJ's most important goal. He wants to "keep developing", as he says, and the best way to do this is to learn from each other. "Music is what unites us all. An incredible power. Something that even people who are otherwise different in everything else can have it in common. Music is also the ultimate constant. That's why we have such a strong, almost physical relationship to it.