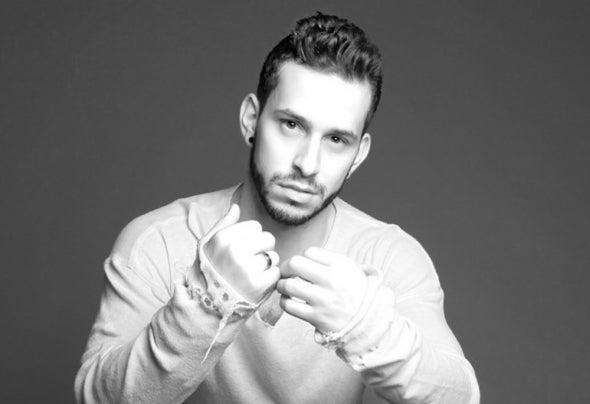 New York native Johnny I. is a self-taught producer/DJ known for his unique blending of tribal, techno, and house grooves. His trademark sound along with the quick success of his debut single "Congolese" in 2017 has earned him worldwide support and recognition, most notably on Kryder's "Kryteria Radio” and on global iTunes Dance charts. In 2019, Johnny I. has had multiple releases, including an EP and set of remixes on Queen House Music, thumping house single “Oh, Man!” on the legendary Tommy Boy Records, and full album “Tech U” on Audio4Play. Keep an eye out as Johnny I. continues to share his love of music with fans around the world through his original tracks, remixes, and official podcast, “TKO.”