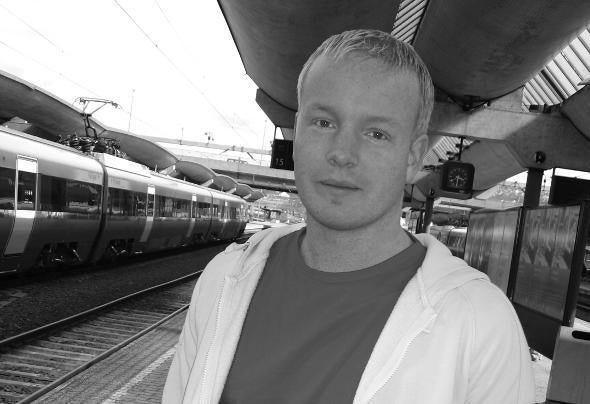 Cave has been a producer of techno and tech-house since 2001, and had his first release with the Street Carnival EP in 2002, selling more then 50.000 copies all over the world, played by DJs such as Carl Cox, Adam Beyer, Sven Vath, Marco Carola, as well as more mainstream names like Tiesto and Armin van Buuren. Since then Cave has had over 45 releases on amongst others Intec, Pura Music, Terminal M, Magnetik Grooves, along with compilation tracks on large recordlabels like Universal, Sony and EMI. Cave first started DJing in 1998, and has since then played in over 40 countries all over the world, including Japan, Australia, Brazil, Venezuela, Netherlands, Portugal, Spain, Belgium ++. He has performed at festivals such as Dance Valley, Extrema, Awakenings, Sonar, as well as clubs and events including Fabrik Madrid, Florida 135 and many more. These days Cave is producing funky / tribal tech-house with the same energy and groove as always! Watch out for upcoming releases here on Beatport!