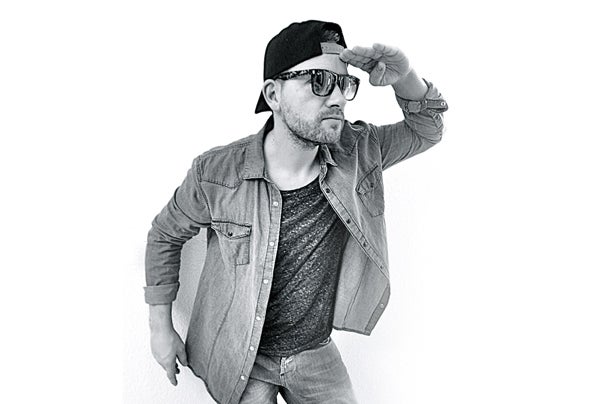 Solid roots and innovative tolerance influenced his nature and his surroundings, those who influenced Toby and his s ound!Already during the 1st "Techno Wave" in Germany during the 90ies Toby felt, that this is a big new world and started his long Journey, which lasts until today! 1st just interested in the Music itself, even before immediately an active and communicative man of action, a part of this world, a part of this Music, Toby Montana...Uncountable DJ Gigs followed, already 2004 Toby managed a Label as A&R Manager and produced lots of sounds which have been released there and on other Labels. On this Journey through time and space he developed a lot of musical friendships which have been lived and created through those collaborations.