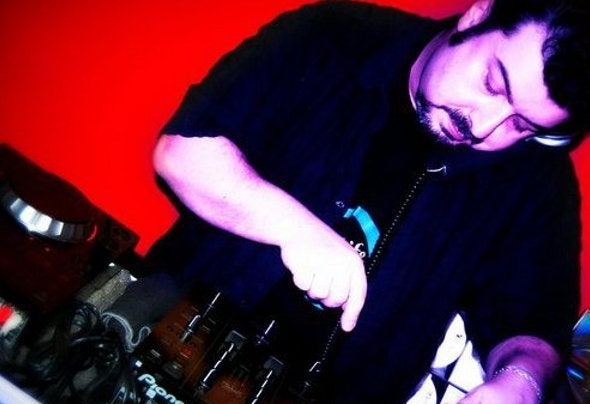 Francesco Cofano aka The Master musically born in 1981 in Taranto, southern Italy. 10 years studying electronic keyboards and in the meantime founded a radio station and began his career as a DJ.For nearly thirthy years he follows, initially the disco, with a special love for Earth Wind & Fire, George Benson not to mention the funky.Starts to perform at Taranto in 1984, but down from 1986 he comes out of provincial boundaries to attack the Puglia region. In 1989 he movedto Milan and also opens new doors for the genre he begins to caress in house played music in the world is becoming the main feature of theclub.Carrying an Akai sampler and a keyboard can make every night a remix constant. The residences are among the 90 in Milan, Bologna, Taranto.Worth mentioning in Milan the OTB, the Grand Café and the Shocking Club In Bologna, he spent two years in the disco bar Sea Port of beingable to move 2000 people every Friday evening, going from house to delirium final sensational time where Tuca Tuca proposes and is not takenby the glass, but celebrated. In Taranto spends most of the summer here too imposing, always in situations of disco bars, in Bologna.In 1996 he performed also mention clubs like the glorious sail, the Scorpion. Since 2000 he decided to abandon the permanent presence, withthe exception of Cavalier Served Melegnano, in clubs and disco bar to use only the street and then playing Soulful & Deep evenings only adhoc.Since 2009 is a manufacturer of Media Universe SoulfulHouse with labels, Irma Records Smoothnotes Rec, Audiobite, Playmore, Mercado ParaleloMusic.Several collaborations, from Alex and Chris, Shatti, DjTroby, Noelle Barbera, Nicole Mitchell, Meisha Moore Houston & RaShaan redsoul,Submantra and many others. Output in the compilation Fendi ìPeace its trace of Mindsung by Noelle Barbera. Important remix out of Lubo iLoveis Beautiful feat. JPI a song that is getting a huge worldwide success.His remix for a worldwide contest Fallin by Alicia Keys is still the most played by DJs on the world stage big, Craig Stewart Souldynamic,Richard Earnshaw, Mark Gee to name a few.