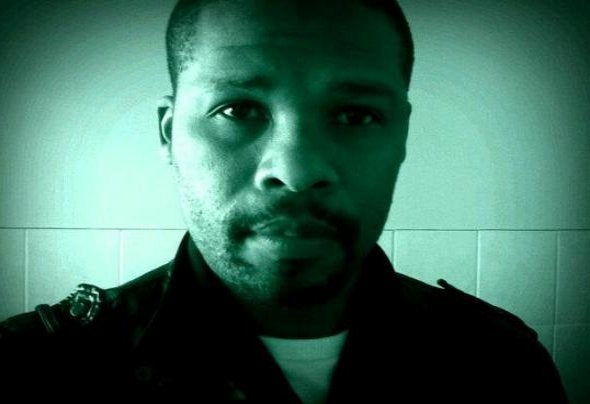 Born on 10 March 1978, Shadrack Mogapi, or Shatti to his peers, has been involved with music from a very young age.As a small child, Shatti was inspired by gospel rhythms, grace notes and smoothing harmonies from church, which provoked a strong and barely controllable emotion towards melody of which is still a drive and always will be. Ever since that passion was lit up in his heart, he participated in community and government projects.Most of the experience was obtained while freelancing at Sasolburg (Free State in South africa) with various groups such as VUT choir and local musicians around the area.It is through such groups that Shatti had an opportunity to perform at the annual festival function in Bloemfontein, the Vuka Music Festival and Macufe, and the Soweto festival, and Clubs around South Africa. Says Shatti: “I consider those moments very valuable moments in my life, having to share a stage performance with esteemed musicians like Judith Sephuma, Caipheus Semenya,Jimmy Dludlu Dj Fresh, Lulo Café, Black Coffee” and many Others.Shatti’s music has been influenced by different legends from various genres, locally and abroad, such as, Sankomota, Caipheus Semenya, Larry Head, Blaze, Louie Vega, Commission, Boys II Men, and Dewele.Shatti has also managed to break in to the international market working with various producers and labels. The likes of Alex & Chris (Italy, Toronto), Francesco Cofano (Italy) and Nteeze&Andy(SA), David James (England), Oscar P and Davidson Ospina(USA), Eyal Moshe and UPZ( Israel), Jon Sweetname(Spain), Paso Doble(Canada), Dj Sdunkero(SA), Moneoa(SA), and more. It is with a great pleasure to inform you that Shatti’s music is available throughout the world at music stores like Traxsource, Juno, Beatpot, and Afrodesia mp3.Shatti: “I’m very privileged to have been spotted by ODEUM Productions and SMOONOTES REC (ITALY, TORONTO), OPEN BAR (USA), MELOMANIA REC (CANADA), JAFFA RECORDS (ISRAEL) who helped in pursuing my soul/house music career.” Shatti had a wonderful opportunity to work with various producers around the globe.Shatti describes his music as revolutionized house music with definite elements of gospel roots, adding soul and African threads.Currently working on his new project. The album contain effects of soul with an international house thrash cool, calm and collected in African language isiZulu and relaxing voices harmonizing in local groove rudiments.