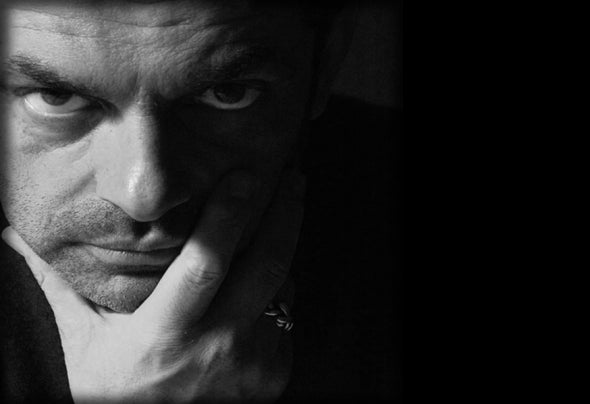 Alfred Azzetto is one of the most respected and leading figures within the Italian House Music scene and beyond throughout the world as both a DJ and producer.Born and raised in Italy, his experience within music stretches back over 20 years to the Eighties where he launched and established his international profile around the globe.At the height of the 90s house boom, Alfred was offered a residency at three of the leading Clubs in It aly, namely at 2007 Muret t o, Movida and Matilda (Jesolo – Venice )His sound is best described always combination of various types of music, a very personal style and rich in a wide musical background which is regarded as the key to his success .Many of his productions and co-productions reached the top of the international dance charts. "Point of view", debut single of his DB Boulevard project, was a smash hit,remaining number one for three weeks on the USA Billboard Dance Chart. The single was one of the biggest selling singles in Italy, which in turn lead to a nomination forthe MTV Music Awards 2002. His first release on Purple was in late 2006 titled 'Voyager' 2007, ‘Colors (are forever) & ‘Near the Ocean’ featuring Robin S.