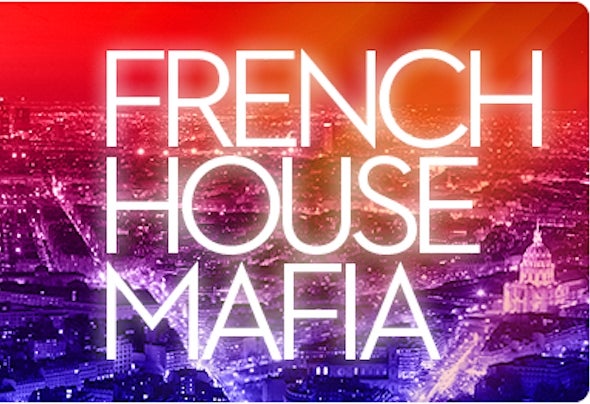 French House Mafia is french producer team, dedicted to DJs, clubbers and all the Disco-Funk, Soulful & House music lovers. It has been founded in 2011 by Samy K (DJ, producer, remixer) and Lutz Volcano (guitarist, composer, and producer) in Paris.In 2016 they created the band : Diva Avari & The French House Mafia, with the singer Diva Avari (US) and release their first track "Your Love" on the famous soulful label Purple Music.They have been remixed by Jamie Lewis in 2017 (Rhythm Is A Dancer) & 2018 (Eye Of The Tiger) and all their tracks have played by a lot of DJ's everywhere in Europe and even more...French House Mafia also collaborates with some new talents like Francesco Soares, Tommy Glasses, who share the same passion for House Music.End of 2018, they start a new special Purple Liveshow for clubs : 1 Singer (DIVA AVARI) + 1 DJ (SAMY K) + 1 Guitarist (LUTZ VOLCANO) : 100% Live playing their Purple tracks