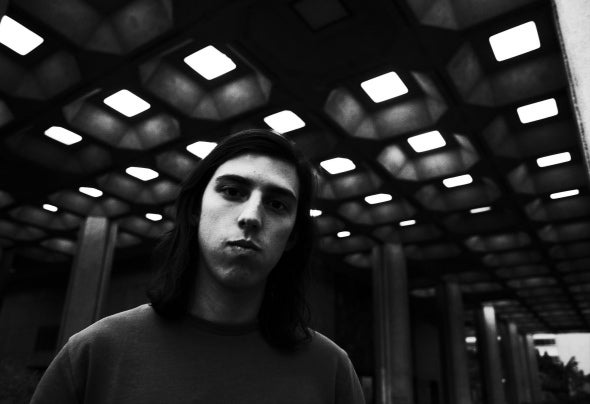 Passion is the artist's calling card, no matter the medium, and that's a truth Kevin Durante recognizes above all else. Perhaps his Italian roots push the producer/DJ to seek a higher beauty, but with more than a decade of creation, experimentation, and discovery behind him, his personal journey has taught him not to fear honesty.As a producer and DJ, he's drawn to the edge and intersections of house and techno. Raw rhythm and bass under tonal melodies resonates with his version of musical honesty. His style isn't built on contrived pop formulas or lyrics about eternal youth. Instead, he starts with time-honored four on the floor, elaborates with thumping bass, builds mood with melodic chords, and garnishes with tribal percussive textures. Equally inspired by the compositions of Duke Ellington, synth-heavy Italo-disco, and mid-2000s Cocoon records, Durante strives to create a body of work as versatile as his experiences.It's a worldly sound. It's rich and romantic, like his early childhood spent in his birth country of Italy. It's tropical and vibrant, full of Latin color like his formative years in Florida. It's daring and adventurous, like when he moved to Los Angeles without ever having seen the Pacific coast, but it's also mature, refined through the past five years as he's learned from missteps and opportunities alike how to synthesize his influences and surroundings into something both personal and relatable, danceable but poignant, comfortably familiar but distinct from the pack.It's the moments between memories, the thoughtless abandon when dancers lose touch of the where and when. It's the haze that hangs over cities in twilight and daybreak, the quiet stillness and bubbling anticipation when the sun's rays refract in murky atmosphere. It's bold and energetic, even when it whispers in midnight shadows. It's a recipe for hours lost on a hot, packed dance floor, and the final ingredient is you.