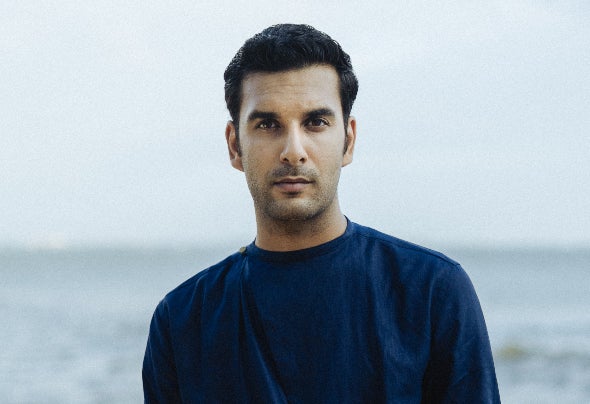 At home in Goa for weeks on end in 2020, Anish Sood felt drawn to make music that took him back to where his journey in dance music began. The emotional and euphoric soundscapes of progressive trance – how he fell in love with electronic music – danced around his head and through a chance discovery, he found the perfect complement in Indian classical vocals. After 12 years as one of India’s most successful names in dance music, Anyasa was born out of this yearning to tell new stories via new sounds. Emotional, euphoric and nostalgic, and written with the intent of taking listeners on a journey, his four-track debut EP as Anyasa, Gaya released worldwide on August 12 on the globally-revered label, Anjunadeep, making Anyasa the first Indian act to be signed by the dance music behemoth. And for the boy who grew up on Anjuna Beach, it’s a special kind of homecoming.