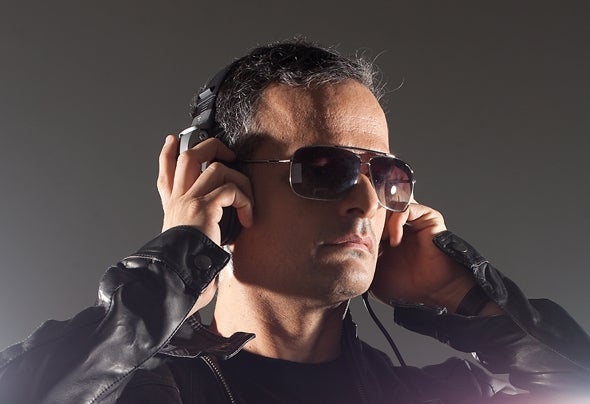 DiscoRocks gained notoriety in Argentina in 1991 where - as creative director - he helped positioned FM Hit as the number one radio station. In 2002, he moved to Miami to rock dance-floors with eclectic sets highlighted by both his technical skills and his broad music knowledge. When he was a Buenos Aires' resident he has played venues such as Amerika, New York City, Niceto and Congo while Miami has seen him spinnin' at clubs such as Hed Kandi, Spazio Nero, Club 50 @Viceroy and Nikki Beach. In 2010 and following the blueprint of legendary labels such as Hed Kandi, Fierce Angel and Defected, DiscoRocks started Heavenly Bodies Records.