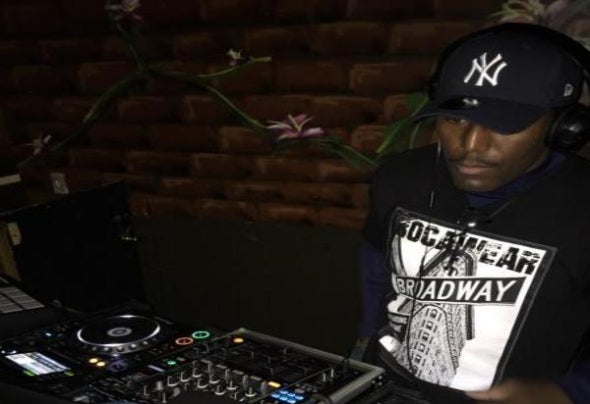 DJ Czezre is a native of NJ born and raised in the city of Newark. His love of music started at the age of 5 when he picked up his first instrument and began to copy the songs that he had heard note for note on the guitar. He began reading music at the age of 9 when he started playing the trumpet in middle school.He deepened his overall music knowledge, listening skills and music theory at Arts High School Of Performing Arts.He was introduced to a mobile group G.O.L.D. Productions. As he took off well as a mobile DJ he played many circuits for fashion shows and block parties.He had several guest spots at the famous Club Zanzibar and did many remixed songs for resident Andrew Hogan. He continued to play around many other hot spots including the People's Choice, Club Khayyam, Club America, Peppermint Lounge just to name a few spots in NJ He was then introduced to management at Club Sensations in Newark where he became a resident DJ for 3 years. He has played alongside some of NJ's best including Andrew Hogan, DJ Camacho, Mark Thompson, DJ Punch. He continues to DJ at certain venues and is producing songs for artists such as "Kym Still" and working on music for Zothea of South Africa. First release Oct. 6 2017. More music to be released in 2018. He continues to stay active in his first love which is house music with many mixed podcasts, a monthly radio podcast on Chill Lover Radio/Promodj, soundcloud, Mixcloud and live online broadcasts with many different online sites He's also the official DJ for the "That Kid Clothing Line" where he's the DJ for all of there venues nation wide. Look out for more club music and new productions with various artists coming soon.