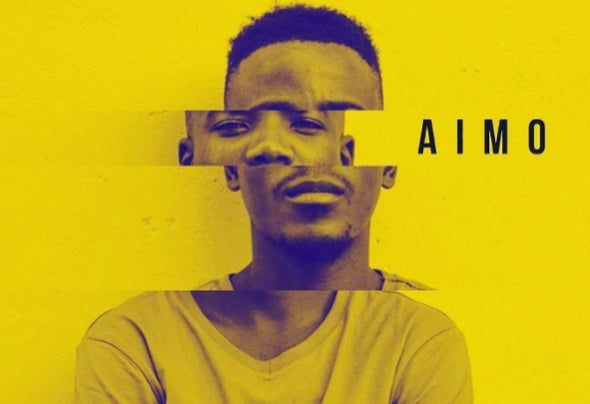 An underground Producer with a strong position in the growth of Afro House music Aimo came into the industry with an aim of having a different sound from local producers, unlike other producers who started producing at a very young age, Aimo started producing at the age of 23 when he enrolled at Limkokwing University where he studied Sound Technology. He had always wanted to get in to production as by that time he was just a dj. Aimo's love for music comes a long way as he grew up around people who appreciated music, listening to various genres, from R&B, hip hop, reggae to soulful, deep house. He's love and passion for house music took over and started listening to more house music than any other genre then later became a dj. 2013 - Aimo then decided to get into music production, and had made up his mind that he will be producing Afro Tech. He's style of production consists of drums and percussions to add that Afro (African) flavour perfectly blended with European / Progressive (Electronic) sound & a bit of melodies and stings to add emotions to his songs. Aimo's style caters for a lot of people around the world, his music has that deep/soulful touch combined with techno & afro. 2016 - Aimo made his debut on Traxsource when he was featured in a VA Compilation by Seres Producoes then that was followed by an EP, his debut EP called "New Dawn" which he made his mark with. Since that time Aimo has been working to put his name out there & build a brand of his own.