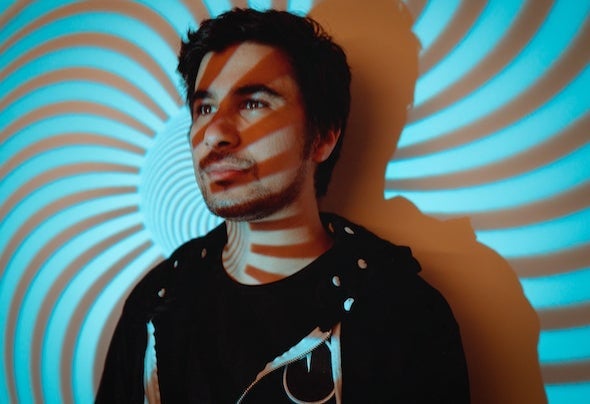 n808 (nate oh eight) has released on Desert Hearts, Dirtybird, Trippy Ass Techno, My Techno Weighs A Ton, House of Hustle, King Street Sounds, and OKNF. His production style hinges on the one major rule that is the lynchpin of the rest of his life: there are no rules as long as it’s fun. As a purveyor of offensive basslines and a co-founder of San Francisco’s Admit One Records, n808 has garnered the attention of many with his unique beats and vocals — so it’s no surprise he’s headlined shows in New York, San Francisco, Denver, San Diego, Arcata, Winnipeg, Sacramento, Richmond, and other cities.