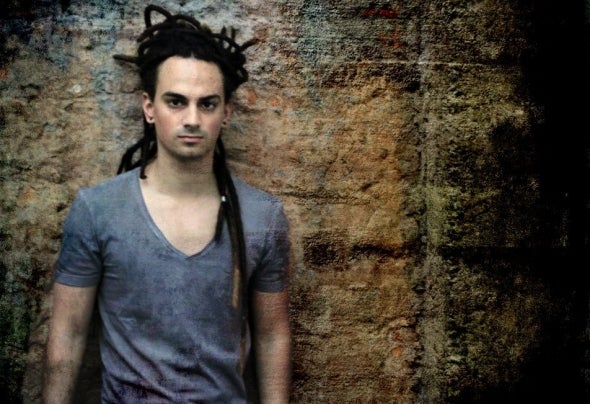 Straight from the underground techno scene of early 00`s, Dj Glen has conquered much recognition as a very young dj with a big future. He evoluted his skills and personality in differents scenes and crowds, creating a very own music style and being a vinyl addict ed dj, an except ion in his generat ion.Glen played at many reference festivals and clubs, like Universo Paralello, One Nation Festival, 1200 Festival, Soulvision, Xxxperience and clubs D-edge, Warung, Clash, Lions, Hot Hot, Vegas, Anzu, Fosfobox, Deputamadre and many others in Brazil.The producer side of Dj Glen is something from late 00's, with essence more like a band than dj, he started to make serious beats when he won the acid legend Abe Duque remix contest, being released aside of Huntemann, Max Cooper and played/ charted by many monsters of world underground scene. This remix was important to release a another big remix to Dj Hell and Anthony Rother, released in a special remix album called Teufelswerk, aside of revolutionary producers, like Wolf+Lamb, Deniz Kurtel, Solomun and others.His own songs has started to keep the world eyes opened when Bone System ep was released, in september 2011 via Berlin by Kassette Records and then, another bomb via England by Nasty Funk rec, put t ing Dj Glen in t he worlwide underground producers scene, calling some attention to Brazilian producers.