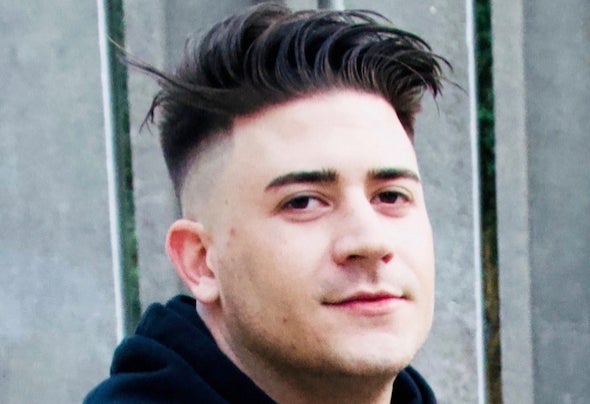 Mike Kerrigan is a San Francisco based producer originally from Philadelphia. After teaming with n808, Late Eighties, and IceCreams, Admit One Records was born in 2017. During this time, Mike began to find his sound and create music derived from those who have influenced him most (with a little help from his friends). Mike has spent the last 3 years carving a name for himself in the dance music industry with releases on My Techno Weighs A Ton, House of Hustle, Admit One, and Dirtybird Records with a track featuring the boss himself, Claude Vonstroke. Mike’s sound is a perfect blend of devastating low end bass and funky leads that are at the bottom of his ear food pyramid with everything else taken in healthy portions.