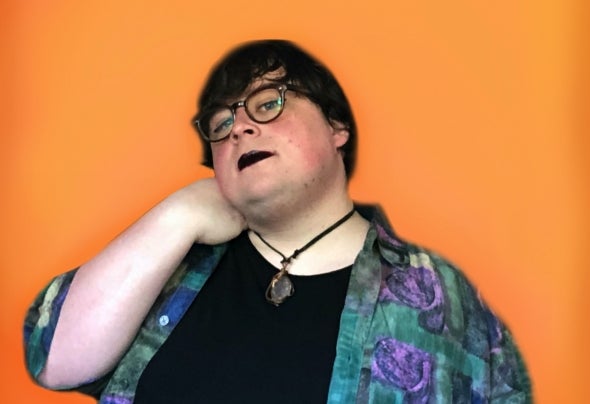 zacheser is a DJ, producer, and label boss from Washington, D.C. Having attracted attention for their eccentricities both on and off the decks, they gained notoriety for their “chunky” style of dance music garnering the support of peers like Walker & Royce, Hotel Garuda, Shiba San, and Sacha Robotti among others. zacheser has released records on labels such as HotBOi Records, Red Paradise, My Techno Weighs a Ton, and OKNF. In 2017, the self-proclaimed "burgerdad" added label owner to their resume when they founded CHUB RUB. zacheser's vision with CHUB RUB has led to a dedicated following curated around wonky house, being yourself, and building an inclusive community within dance music. Additionally, zacheser has been an active participant and vocal advocate of the body positive and fat acceptance movements since their teenage years - oftentimes using their visibility as a DJ to promote body positivity for young people.