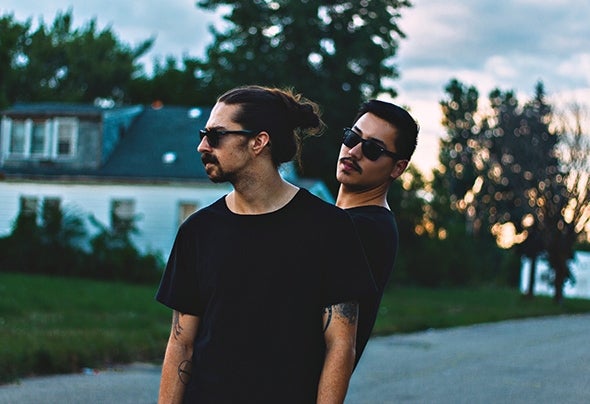 From the beginning of their friendship, to their approach in the studio, Doug English (Doug Eng) and Ross Regs (Ross Regits) have quickly formed a symbiotic entity that is Twin Cousin. Both natives of Detroit, the two are heavily influenced by the city’s very own legends that came before them. Having been exposed to some of the most significant venues & festivals around the country; including Grasshopper Underground, Beta Nightclub, Club Vinyl, The Works, Movement Detroit and many more, they are no strangers to the spotlight. To accompany an impressive track record of live performances, the two have adopted a unique production style within the house and techno realm with notable releases on labels like HotBOi Records, Audiophile XXL, We Jack, Blue Dye and more.