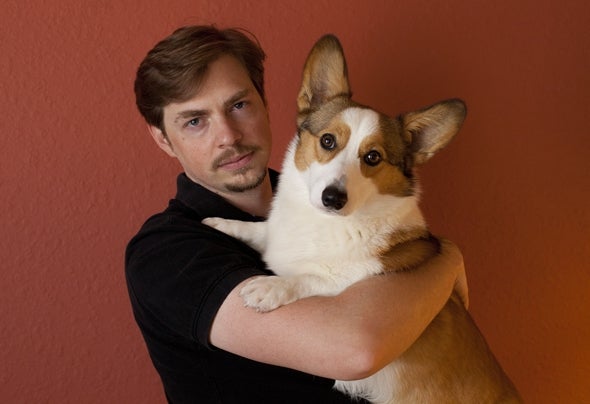 In the ever-changing world of dance music, it’s rare to find a DJ who can deliver a performance that appeases the House Music crowd while seamlessly integrating music from genres that may seem like they don’t belong on the dance floor—but this is exactly what you get from Dan Carraway. With over 15 years of experience in dance music, Dan has been producing and mixing together music since the tender age of 12. His vast knowledge of different music genres, composition and cultures from around the world has helped Dan form a style of his own that is both globally-defined and without boundaries.Dan’s performances are equally fun and high energy as they are complex and narrative. He prides himself on his ability to pair songs and sounds that seemingly shouldn’t fit, creating a sonic symbiosis no one is ever expecting. In addition to playing out, he is also the host of a monthly 2-hour online radio show, Eclipse Sessions, on di.fm/deephouse. His shows have reached over 21,000 listeners on SoundCloud, and have featured guest sets from Jeremy Ismael, Ms Mada, Uchi, Christopher James, Donnie Lowe and more.Dan has music out on Asymmetric Recordings and several productions and remixes out on Younan Music with his partner in crime, Donnie Lowe. His music has received support from world-renowned DJ's Danny Tenaglia,, Lupe Fuentes, Matteo Floris, Terrence Parker, Chris Fortier, Saeed Younan and more.