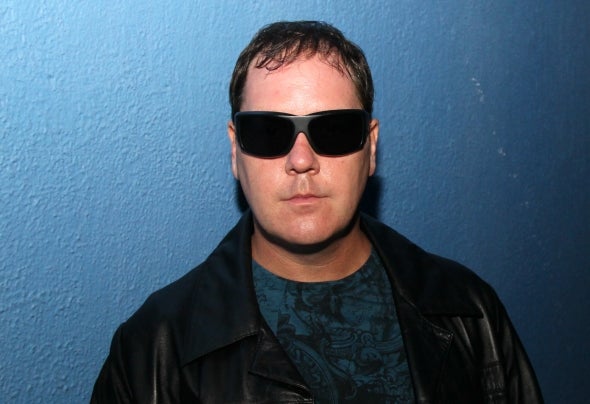 After receiving his MBA from Vanderbilt University, Joe moved to New York City. Formerly a heavy metal guitar player, Joe was drawn to the power of the late 90's NYC club scene. Joe was one of the founding members of “Touched by a DJ”, which earned him residencies on the main floors of NYC’s: The Limelight (and Avalon), The Tunnel, Roxy, Exit, Liquids Lounge, and many other clubs. Joe was one of the key organizers and resident DJs of NYC's “Shipwrecked” boat parties. Over the past 15 years, Joe has spun many dance floors across the U.S., Europe, and Asia. Recently Joe completed tours through Eastern Europe and South East Asia.Using a midi guitar, Joe’s production style has a distinctive groove and edge. Joe’s first release was on Sifted Recordings, “When I get twisted”, 2004, under the alias “The Groove Perverts”. In 2012 Joe teamed up with Roja Records releasing “Breathe” and “Continental Breakfast”. This release debuted at #36 on Beatport’s deep house releases for the week Jan 23, 2012. Joe followed that success with the acclaimed release “Yeah That’s Right”, which released for the WMC 2012 Miami sampler album. Joe’s first release on Gato-Seco recordings, “The Way It Feels”, reached #36 on Beatport’s Top 100 Tech House Releases. During 2013 Joe’s DJ mix, “Something Different”, reached #1 on Beatport’s Top Mixes, and his DJ profile was listed at #15. Joe’s most recent release on Sullivan Room Records reached #1 on SR’s top ten Beatport releases. In 2014 look for future releases on Sullivan Room Records, NextMusicGroup recordings, and Miamilicious!!