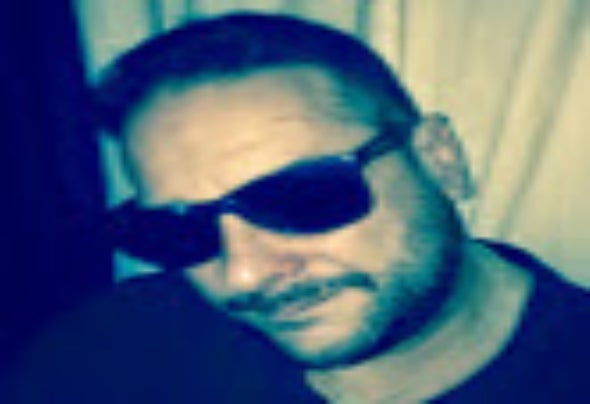 Hello my name is Daniel Arranz I started working as a DJ in 1988 at the super star disco on the Costa del Sol when I was 16 years old when the DJ's work was at least 8 hours and with vinyl I first started with the lights until I learned to mix the records And it is not only that but knowing how to connect with the public, at that time I was lucky to start arriving more advanced music electronic trance techno etc ... We were a few followers of those styles who judged us as crazy and stronger things that better not to name. I have spent 10 years of my life living as a dj in different rooms and festivals throughout Spain, what I really like the most, As we all know, life takes many turns I stopped working at night, I have said before, life takes many turns in 2010 I went with my friend Dj Alex Gomez to the passion room in torremolinos since he was a resident dj of the room, because in dj lights and visuals was in sick, they told me if I could do the favor of performing lights and visuals sound technician which I did creating a club atmosphere, going back to work at night this time lights and visuals sound technician I have had The honor of being complicit with many artists such as PACO OSUNA, MULERO, LOCO DICE, Matthias Tanzmann, GUTI, Cuartero, MARTIN BUTTRICH, Hollen, RON COSTA, Martínez Brothes and many more they put the music and I gave him the movement of the rooms. lights and visuals thank you all. good at that time after many years trying to make the subject as I managed to create the first called OutPut Original Mix that Jamie Jones Boiler Room Ibiza Villa Takeovers used to close the session. Today I have more desire to transmit feelings the best is yet to come, thank you