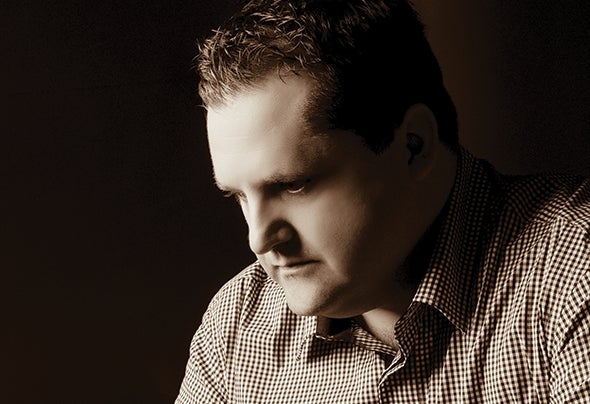 A childhood dream to become true got revisited in 2011 and the insatiable lust for sound was reborn. The one known as Forgone with a passion for sound turned his dream and made it a reality with becoming a DJ for many venues around his local city.With his dreams becoming larger, he set his sights on the international scene and became a journalist for the music magazine: Empire of Perth as well as becoming an A&R for an Italian based House Music label.He threw himself into music production and began toying with the idea of creating sound, looking at creating his own sound and was signed to the Ibiza label: Senssual Records.Forgone aka Steven North has since turned this passion into creating a revolutionary sound therapy approach which is called "Heart Activation Music" which is a journey through Sound Healing and utilising frequencies in sound.The love for House music continues as the one known as Forgone lives on!