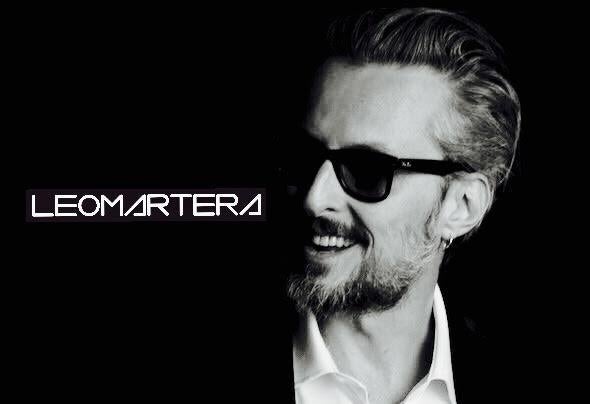 Leo Martera is producer, drummer and Dj born in Florence, Italy.Due to all his dedication, sensitivity and passion for music, Leo Martera released with important labels and his output are supported and played by reference artists, such as: Luciano, Noir, Dubfire, Laurent Garnier, Marco Carola, Roger Sanchez, Paco Osuna, Richie Hawtin, Basti Grub.A well-respected underground drummer, he still plays in the band Neon, reference group of European electro dark-wave. He also played as drummer for Planet Funk band, recording The Illogical Conseguence album (EMI music) and took part to their European live performances.Along his dynamic path, Leo Martera has been the creator and founder of two original projects: the 2TooDrums, duo of disc jockey and drummer producers, and the Human 80s, production group related to electronic music and clubbing, with which he produced and remixed Fashination, cult song by David Bowie.Both the projects have been produced and distributed by the King Street, historical New Yorker label, one of the finest and most respected labels releasing dance music today.He realized the official Rmx Do you think of me singed by the world-renowned artists Barbara Tucker and Inaya Day (Recline music).He recently started a collaboration with the Resopal Schallware, German label releasing all forms of modern electronic music, with which he produced the vinyl EP Jack is Black.He has performed in many important clubs around Europe and in the most exclusive parties of the Italian fashion community.