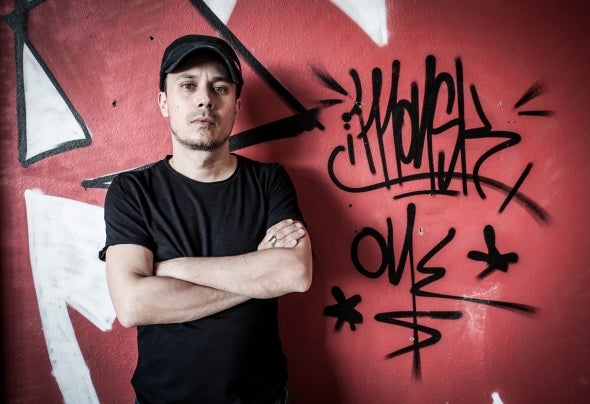 Born and based in Florence (Italy), Riccardo started playing in ’93 and since then he never stopped sharing his passion through the decks. Influenced by Pink Floyd, The Orb, The Future Sound of London, Aphex Twin and many others, his sound is constantly evolving, yet he manages to retain his own signature style. His dj sets are intense and never flat, inspired by a range of disco, electronic & techno. Record collector since 30 years, he never lost his love for the underground movement, where he manages to express himself at 100%. In the past few years Riccardo has released, through the project “Fellow Snacks”, on Proku Records and Prismatikone Records and he made his first vinyl Ep “Jack is black” for the Label Resopal Schallware (Berlin). Now he is working for BiF Records and Quantistic Division.