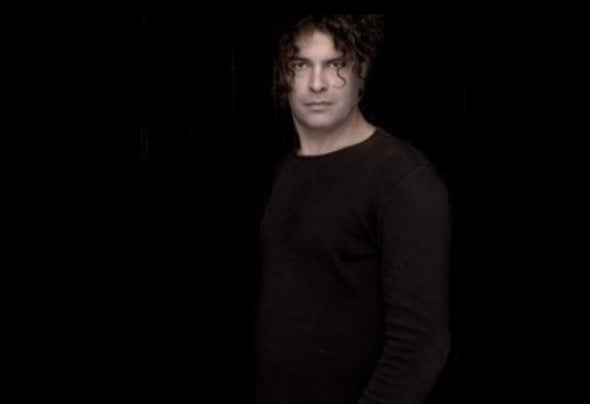 Giuliano Dulmin was born in 1973 in Piombino in the province of Livorno.Ever since he was young, he was passionate about music and DJ sets in small provincial discotheques, but mostly attracted by the House, Techno, Electronic sounds which in his youth brought him to the knowledge of the famous clubs around Italy.From that moment on, he only frequented discotheques, music and international DJs who were his only passion for traveling to Italy and overseas to such a degree that in 1995 he began to learn to play professionally in his own home. After a few years he started making the first party in the area and then playing as dj in the tourist villages of Calabria.In the years to come he landed as a resident dj at the famous Imperial Club of Tirrenia playing Techno / Elettronica music with Deep affluences and was protagonist at various discos such as Casa Rossa (Lucca), Barcaccina (Vada), Zattera (Donoratico) the Atlantis (Lucca) and numerous beach parties.In its sets, the House and the Tech House are hostesses, but constantly contaminated by techno deep sounds often associated with historical records, creating a single journey paved with a continuous interplay of sounds.Later on, the passion cultivated over the years led to the production of Tech House, Techno, Deep and electronic music currently active as a dj / producer.