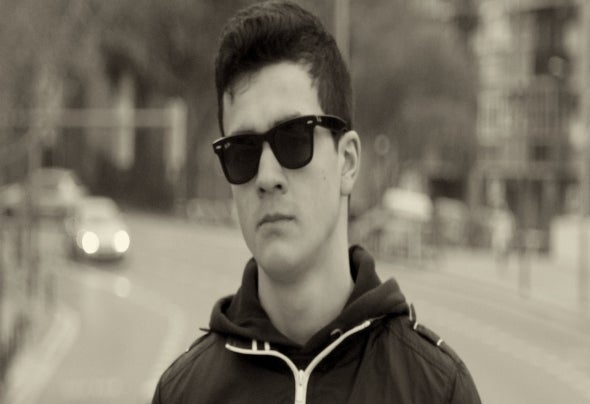 Born on 09.10.1993 in a small town named Orbetello in Tuscany (italy), from an early age of 10 years demonstrates his almost "extravagant" passion for music. From the first upper began attending night life and understand them would have been the obsession of his life. Soon after, Mark begins to orient themselves on a sound House / Techno and will not budge any more. He made his debut in a dj contest gudagnando first place amazing his audience, and by that evening and was a succession of gigs in local venues, including performances with renowned DJs such as national and international CLAUDIO Coccoluto, EMIX, D-LEWIS .. . In 2010 he debuted with his first album "Klezmer" released on [Acid 80], and from there will be a succession of releases. In 2012 he decided to begin a collaboration with his cousin (Bonnaventti) offering the public a sound that ranges from techno and house creating "Echantillon EP" released on Cretive Sound Record which has been very successful and good feedback by artists such as : Dj Sneak, Marco Carola, Dubfire, Miguel Lobo, Richie Hawtin etc. ..In 2013, with his friend Thomas launch a project called "Deceivers" which will include a performance in Back to Back by the two proposing a DJ set full of energy and unforgettable emotions.