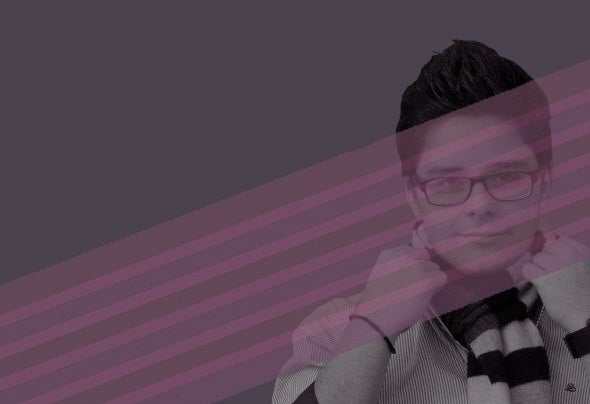 Juan - R arises in May, 2011, of original name, Juan Ramirez born in Barcelona (Spain) in 1997 (15 years old). His favorite style of music they are: Tech - House, Techno... It discovered the world of the electronic music to very early age. (At the age of 10) With the support of his major brother who also is Dj and his father, it obtained motivation in the world of the music. At the beginning of May (2011), it decides to start handling the table Dj and the software of production (FL Studio). At the beginning of October (2011) a record stamp, is interested for several songs, to form an E.P. Juan, thinks to continue forward.. Up to being able to take his both national and international music.