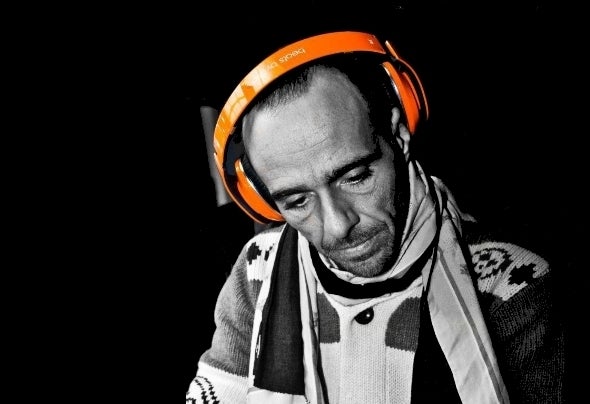 Giulio Lenotti aka Giulio Lnt was born in Verona, in the north of Italy in 1974. He has started as a promoter organizing private party for his friends when he was 18, then he has become a pr and then a director of the most important club in his town. In 2005 he began his djing career, at the first times it was almost a fun. Sometimes, moreover at the end of the parties, he enjoed playing some tracks. Then this passion has increased and nowadays he loves both djing and beeing a promoter. He has played in many club in Italy, and also in Barcelona, Ibiza, London, and Brasil. From 2008 he is also a producer. He loves minimal, techno, tech house, and old deep house sounds. In his productions and dj set he always try to mix all these different shades of music. In 2009 he produced his first vinyl “Cinco de la tarde” (Digital Traffik). In 2010 his track “Hello Chicago” (Autan Records) reached the first position in minimal chart in Beatport for more than a mounth, and it arrived at the 11 position in general chart. At the end of the year it was second in Beatport 2010 best minimal chart. In 2011 he took again the first position in Beatport minimal chart with “Into the Shark” (Clorophilla Records).